An Evening with David Puttnam

Date: Tuesday 11/10/2022
Doors: 19:00, performance starts: 19:30 (all timings are subject to change)
Location: The Auditorium, The Fire Station
Tickets: £5 (all proceeds in aid of the UNICEF Ukraine Appeal)
Under 14s must be accompanied by an adult

In conversation with one of the legends of British Cinema. Multi-award-winning film producer Lord David Puttnam reveals the stories behind some of his greatest movies – including Chariots of Fire, The Mission, The Killing Fields, Midnight Express and Local Hero. Using excerpts from these films, for which he has received numerous Academy Awards, BAFTA’s and the Palme D’Or in Cannes, he describes how his career took him from 30 years in the Hollywood-dominated film industry to 24 years in Westminster, where he shaped policy in the areas of Media Ownership, Climate Change, Education, Disinformation and Online Safety.

This event is produced in partnership with the University of Sunderland, Pinewood Studios and North East Screen 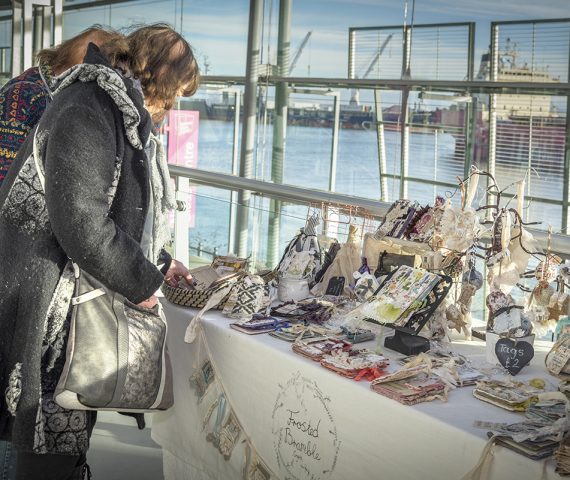