From the award-winning creators of Christmas Gothic, Austen’s Women and I, Elizabeth.

In the dark between life and death, a haunted woman tells strange and terrifying tales; eerie stories, dusty and forgotten. Until now.

It’s the Hallowe’en season, so come along and be thrilled by three lost gothic spine-tinglers from the great Victorian female writers in the thrilling tradition of M R James and Edgar Allan Poe.

★★★★★ ’A macabre masterpiece. Ghostly, grisly and gorgeous. Don’t miss it’ (Three Weeks)
★★★★★ ‘A masterclass in storytelling. Chilling, haunting, dazzling’ (Hairline)
★★★★ ‘Holds the audience in the palm of its hand… a near perfect piece of theatre’ (The Scotsman)
★★★★ ‘Wonderfully eerie… and manages to capture that most intangible of theatre goals, the real fear of the audience.’ (British Theatre Guide) 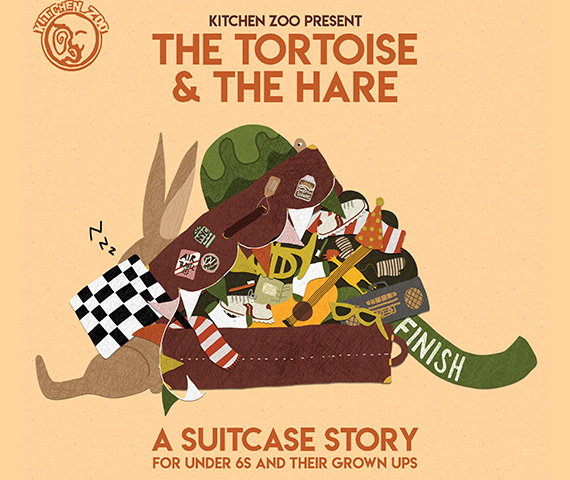 The Tortoise and the Hare – A Suitcase Story

Inspector Drake and the Black Widow 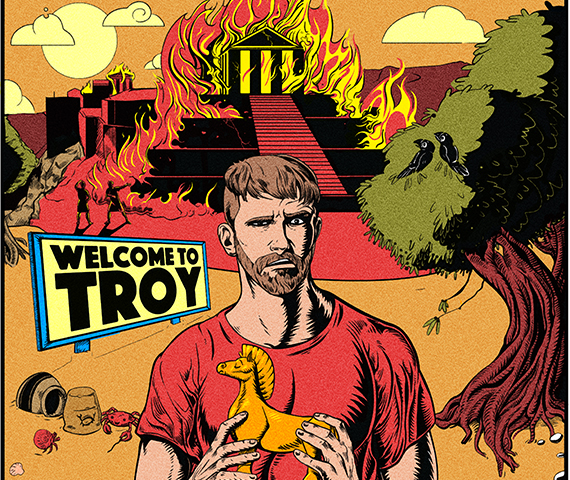