Events, activities and films every other Wednesday

Wednesday 15 September – TALK
The Life and Art of Cyril Lomax, (Rector of Holy Trinity Washington 1898 to 1946)
with Ged Parker from Washington History Society
Washington’s longest serving Rector, the Reverend Canon Cyril Lomax played a very prominent role in the town; served as a chaplain on the Somme and President of the Washington British Legion, and was a member of the Old Hall Preservation Committee. In addition he was a noted painter all his life.

Wednesday 13 October – TALK
Sunderland’s wonderful History sensory tour with 1719
Explore the East End of Sunderland’s history with your senses, discover the scents of the town moor, the textures of the workhouse, sounds of the orphanage and even the taste of Holy Trinity. Experiment with ways to recreate the story of Agnes Jennings- a despised member of Sunderland’s housing association who made the mistake of criticising the housekeeping of women in the East End in 1931.

Wednesday 10 November – TALK
New Towns with Su Fitzpatrick, (York St Johns University)
New Towns, their origins, design, construction and evolution are part of our shared cultural heritage, but they are not really acknowledged as ‘heritage’ in quite the same way as other eras and events further back in history.  What can we gain from recognising the Galleries Shopping Centre, Princess Anne Park, or the Nissan Plant as heritage? Su Fitzpatrick, a Geography lecturer at York St John University, wants to hear your views on this and other areas during a talk about her research on Washington and Warrington in the North West.

Wednesday 8 December – CRAFT
Christmas Wreaths Join Rachel to create your own beautiful Christmas wreath or table centrepiece in this festive and fun workshop. 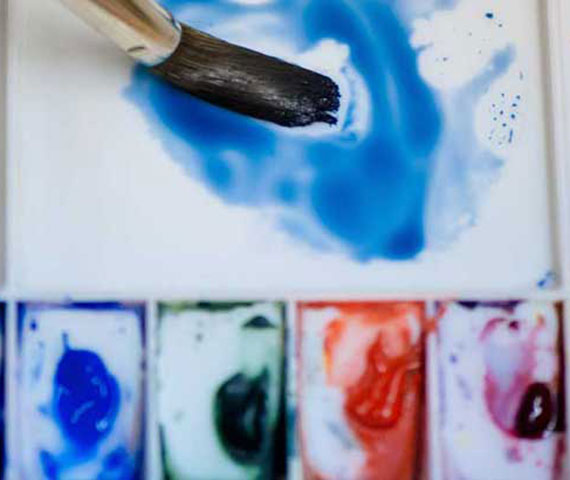