In this costume drama, based on Jane Austen’s novel, Mrs. Dashwood and her daughters are left with almost nothing after Mr. Dashwood’s death.
They move into a cottage and sensible eldest daughter Elinor attempts to keep things running
smoothly, in spite of her free spirited sister’s efforts to the contrary. Starring Emma Thompson, Alan Rickman and Kate Winslet.

Join us before the film for a splendid Easter Afternoon Tea at the Arts Centre. Places are limited due to space so please book early to avoid disappointment (tickets on sale in
January).
Afternoon Tea served from 12noon, film starts 1.30pm prompt.
£14.50 (Afternoon Tea and Film)
£3.50 (Film only) 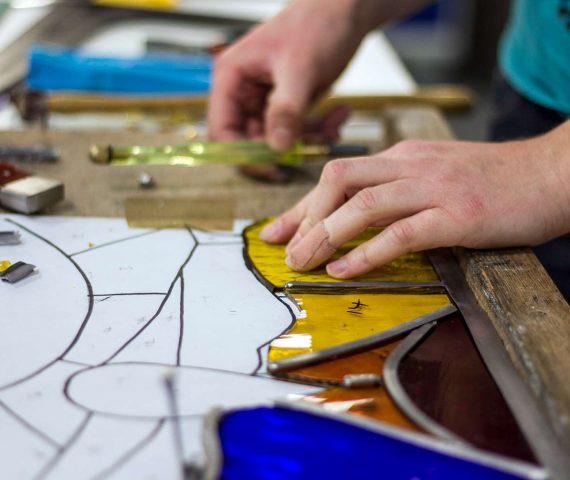