One man, breaking up with the love of his life…

Sunderland Stories Monologue programme is an extension of the Sunderland Stages Writers Project which ran last year for emerging playwrights in the city.

Six emerging Sunderland writers have had their ‘Sunderland Stories’ selected to be recorded by professional actors and broadcast online in this new Sunderland Culture Project. Funny, sad, absorbing and thought provoking, these stories bring to life Sunderland characters. 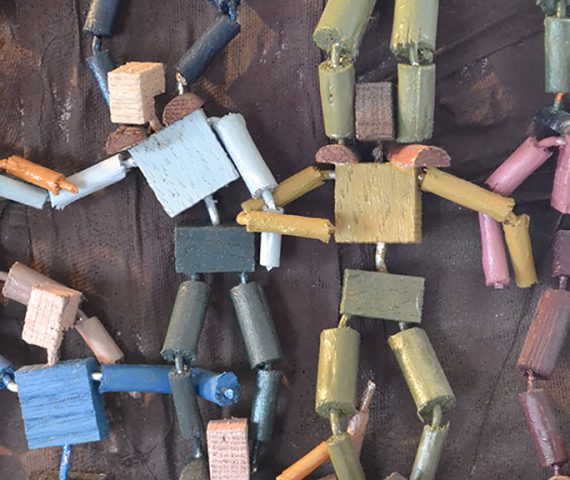